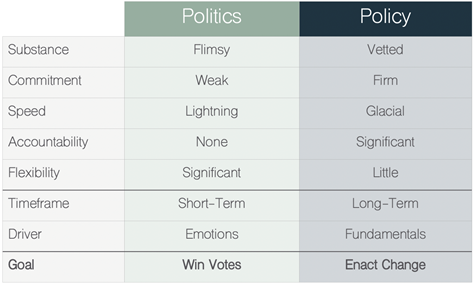 This material has been prepared for informational purposes only and should not be construed as a solicitation to effect, or attempt to effect, either transactions in securities or the rendering of personalized investment advice. This material is not intended to provide, and should not be relied on for tax, legal, investment, accounting, or other financial advice. Jay Street does not provide tax, legal, investment, or accounting advice. You should consult your ow n tax, legal, financial, and accounting advisors before engaging in any transaction. Asset allocation and diversification do not guarantee a profit or protect against a loss. All references to potential future developments or outcomes are strictly the views and opinions of Jay Street and in no way promise, guarantee, or seek to predict with any certainty what may or may not occur in various economies and investment markets. Past performance is not necessarily indicative of future performance.